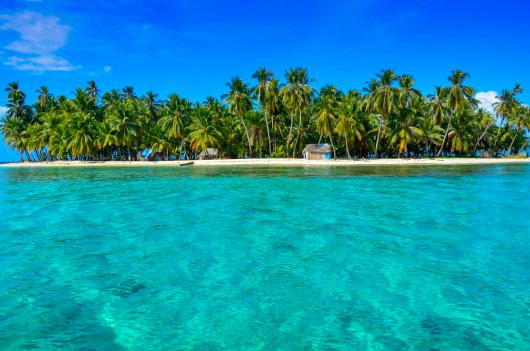 The EU Commission today presented its long-awaited proposal for public country-by-country reporting of multinational companies. It includes activities in the EU on a country-by-country basis as well as business in jurisdictions on an EU tax haven list. Information on all other countries would not be broken down, but reported as one aggregate. Fabio De Masi, MEP and coordinator for the Left GUE/NGL group in the European Parliament's special committee on tax avoidance comments:

"The Commission's last minute changes following the public outrage sparked by Panama Leaks are window dressing. Multinationals will still be able to use the dark spots of the offshore world to hide their profits from taxation."

De Masi continues: "The EU's last attempt to broker a list of tax havens in 2015 failed miserably when Member States jumped to the rescue of tax havens in their sphere of influence such as the UK's crown colonies. The OECD had a list in 2009 which also emptied very quickly. Key secrecy jurisdictions like the US states of Delaware and Nevada would anyway be excluded. And developing countries would also be deprived of seeing where multinationals doing business in their territories pay tax. On top of all this, the excessively high threshold of 750m euros in turnover will exclude 85% of companies from the regulation right away."

De Masi concludes: "We need serious transparency and we need it now. The public is rightfully fed up with one tax scandal erupting after the other. Without clear rules, multinationals and rich individuals will continue their tricks to avoid paying their share. Besides transparency, we should urgently converge to a framework of minimum corporate tax rates in order to stop the current race to the bottom. In the meantime, member states should unilaterally reduce the tax deductibility of interest and licence payments and introduce withholding taxes on all financial flows into tax havens."