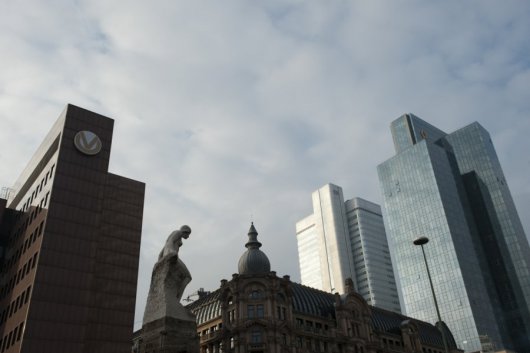 The EU's economic and monetary union (EMU) needs urgent reform. The choice is clear: fix it or citizens will nix it. The euro's skewed architecture, the unconditional bailout of insolvent banks, as well as austerity in response to the financial crisis, have taken things from bad to worse.

Growth in the eurozone is particularly weak and millions of citizens have lost their jobs. A bold reform of the EMU needs to focus on smart public investment, balancing intra-European trade and taxing unproductive wealth.

A common currency deprives member states of the possibility of adjusting exchange rates. It can therefore only work if wages against productivity (unit labour costs) - the dominant determinant of inflation - follow the central bank's inflation target.

However, the extreme wage restraint in countries such as Germany between 2000 and 2010 fuelled trade and capital account imbalances and undermined the effectiveness of a single monetary policy, since real interest rates diverged and displayed pro-cyclical patterns.