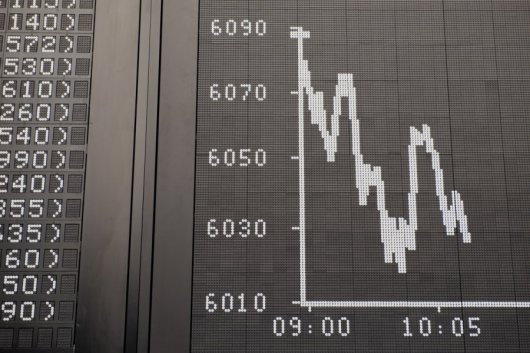 "Delays, delays and more delays. Too much influence from lobbyists. And when decisions are made, they are often last-minute fixes made in haste. Europe's system for building financial regulation needs sorting out.

That is the view of many in the wake of the latest humbling delay to Europe's attempt to rewrite regulation around securities, the review of the Markets in Financial Instruments Directive.

On March 17, the European Commission announced that it would be sending parts of the Mifid II rulebook back to the regulator that wrote them, after a long-running argument between supervisors, the Commission and the European Parliament.

But this is not the first time this has happened. Mifid II is being delayed by a year already, and other key packages have also had significant delays for various procedural reasons.

Fabio de Masi, a German MEP who sits on the Economic and Monetary Affairs Committee, said: “The official explanation for all of these delays is usually difficulties in technically implementing them. My view, as a lawmaker, is that political bargains are involved behind the scenes.”"

The article by James Rundle is available at Financial News behind a paywall.