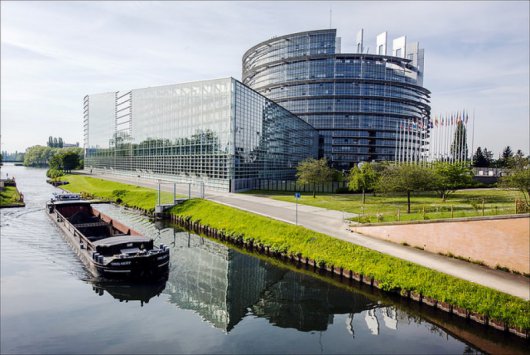 The objectives of the SA-EU Inter-Parliamentary Meetings (IPMs) are to:

Members reiterated the need for both parliaments to have a more substantive role in the institutional architecture of the SA-EU Partnership, including a meaningful role in the annual summits.

Members highlighted the importance of the SA-EU strategic partnership. South Africa expressed appreciation of the financial support provided by the European Union, through development cooperation, mainly the official development assistance (ODA), and appealed for the reconsideration of the 75% cut in the framework of Multiannual Indicative Programme 2014 - 2020. According to South Africa, this cut has had an adverse impact on the country. Notwithstanding the challenges experienced by the European Union, South Africa is also coping with huge economic and social inequalities, including the challenges of the neighbouring African countries which spillover into South Africa.

Members agreed that the solidarity-based approach should be the most important pillar for dealing with migration. It should aim at facilitating the movement of persons, but should also include measures to discourage irregular migration, while maximising the mutual benefits of migration for development. The delegation welcomes the efforts made by South Africa in hosting migrants from the rest of Africa and recognised that the current migration flow represents an additional financial burden to its economy. South Africa expressed the view that increased financial resources would help to reduce South-North migration and relieve the situation in the EU.

The importance of Parliaments' role in the implementation of the Agenda 2030 was highlighted. The South African delegation presented measures the country had already adopted to achieve the 17 goals and the169 targets.

Both sides welcomed the agreement on the signing of the Economic Partnership Agreement (EPA) with the SADC EPA group of countries, which is scheduled to take place in June 2016. The two delegations will remain in contact in order to consult on the EPA when this agreement reaches the European Parliament for consent. Both the EU and SA agreed that all parties involved should be encouraged to ensure the signing of the agreement by the June deadline.

Members had an exchange of views with regard to the domestic situation in some EU countries and in South Africa.

As more than 88 000 jobs are at risk in the citrus industry, creating further unemployment, the South African Delegation noted that this is a critical trade issue for the country which requires that a sustainable resolution be reached speedily. On citrus black spot, experts from both sides should gather and find a final solution.

On the matter of climate change Members of both delegations discussed the mitigating measures for carbon emission and the implementation of the Paris CoP 21 conclusions. The South African delegation presented their advanced and realistically costed plan for reaching the objectives of these conclusions. However, the South African Delegation emphasized the high cost of implementing this plan and the need for financial resources to adequately implement the plan to prevent adverse implications including climate migration.

The current political and security issues in Sudan, Syria, Libya, Central African Republic and Yemen were discussed and both parties agreed that these countries need the support of the international community in seeking sustainable solutions. The delegation also discussed current developments around the International Criminal Court (ICC). Terrorism was condemned in the strongest terms. Both parties expressed concern regarding the global rise of violent extremism and agreed to strengthen political dialogue and joint efforts in the fight against radicalization through, among others, social equality and inclusion, access to education, job creation.