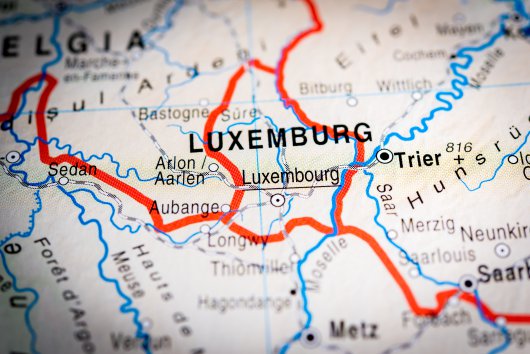 With our memory fresh of the Panama Papers revelations, we should not forget that the sources who made the previous Luxembourg Leaks possible are set to appear for the first time in court in Luxembourg on 26 April, facing a possible sentence of several years of imprisonment.

Tomorrow, we are possibly going to vote on a directive which, while allegedly helping companies protect their commercial secrets, may make legal prosecution of people like Antoine Deltour or Edouard Perrin even easier in the future.

Antoine Deltour, whom we awarded the European Citizens' Prize as European Parliament, sent us a personal statement urging you all to (re)consider your vote on this directive.
"In 2012, I gave documents to a journalist whose publication triggered the Luxleaks scandal. I was awarded the European Citizen Award by the European Parliament last year for this. But both me and the journalist are now being prosecuted in Luxembourg for trade secrets "violation".  The exemptions foreseen in this directive to supposedly protect whistle-blowers would not protect me, nor the journalist, because we did not reveal anything illegal, just immoral. This directive will enable companies to sue anyone who accesses, uses or publishes an information that they consider a trade secret, which, according to the definition foreseen in the text, can be almost any internal information. It applies to all citizens and not, as it should, to economic competitors only. Before you vote this directive, I urge you to reflect on this question: do you really want a society where it is impossible for the public to access information crucial to the public good?"

His views are not only echoed by other whistleblowers and civil society activists, but also by journalists up to our biggest public broadcasting organisations.

I sincerely hope that you will be able to re-evaluate whether or not we want to promote or restrict individuals' efforts to provide society with information of public value, free of fear of subsequent repression.