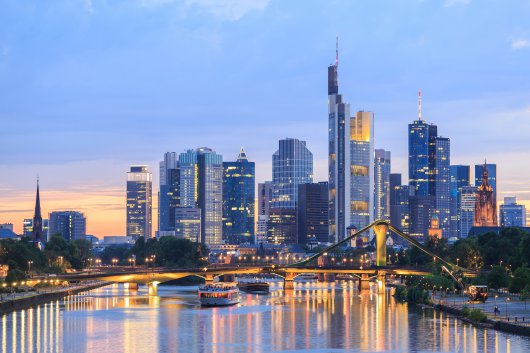 After the Financial Times reported in October that Deutsche Bank had received the concession in the tests, Fabio De Masi, a leftwing German politician and member of the European Parliament, asked the central bank to explain its decision.

"[...] In a letter to Mr De Masi sent this week, Danièle Nouy, chair of the ECB’s supervisory board, said that by the end of 2015 Deutsche Bank had entered into a binding agreement to sell the stake, and reflected this fact in its annual results. “The sale was therefore considered to be completed in this sense,” she wrote.

In addition, Ms Nouy said that “prior to the finalisation of the stress test, ECB banking supervision had received sufficient confirmation from the competent Chinese authorities to deem the closure in 2016 a formality and the requirements for approval in line with the European Banking Authority methodology fulfilled”.

“Accordingly, the supervisory board of the ECB approved the one-off adjustment. The review by the EBA’s board of supervisors confirmed this assessment,” she wrote. [...]"

The article est available behind a pay wall at FT.com