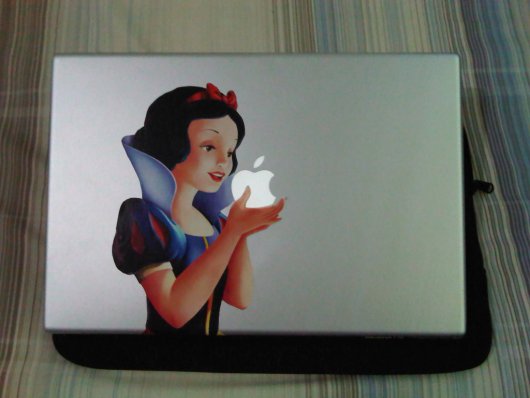 The European Commission’s record fine over the Apple tax avoidance scandal in Ireland was debated by MEPs at the European Parliament today and although GUE/NGL MEPs welcomed the ruling, the current system remains unfit for purpose.

Irish MEP Matt Carthy (Sinn Féin), a member of the Committee of Inquiry into money laundering, tax avoidance and tax evasion (PANA), took the Dublin government to task for its role in abetting tax avoidance:

“Today, the Commission’s buddies in Ireland are fighting back (against the ruling) - not in the interest though of people in Ireland or the economy but in the interests of the wealthiest corporations in the world and their global web of tax avoidance.”

“The announced appeal (by the Irish government) is morally wrong, politically dishonest and economically stupid. We have a housing and health crisis - many of our public services are savagely underfunded. €13 billion or even a fraction of it will help solve those problems.”

“Rather than spending Irish taxpayers’ money on appeal, our government should instead restore our reputation by ensuring that Ireland will never be part of the international tax avoidance racket,” said the Irish MEP.

“Apple paid just 0.005 per cent tax on its profits in 2014 - that is €50 for every million euros earned. Even after ten beers at the Oktoberfest, no mechanic or plumber in Bavaria would ever dream having a tax rate as low as Apple!”

“But more to the point, the EU state aid rules are too complicated with around 20 EU officials in charge. We need proper transparency and we must start taxing company profits when they operate in the EU - not where Apple and such like have their mailboxes,” De Masi said.

“Global corporations of unprecedented size are making unprecedented profits but are avoiding paying taxes on those profits on an unprecedented scale, thus forcing an ever-increasing tax burden on small companies and on individual taxpayers in countries rich and poor right across the globe.”

“This morning, Mr Juncker said this Commission is delivering on tax avoidance/ evasion. I find it hard to tell the difference. ‘Capo di tutti capi - the Godfather’, as they say in Italy - it’s like Al Capone running for president of Italy on the basis he would wipe out the mafia!”, said Flanagan.