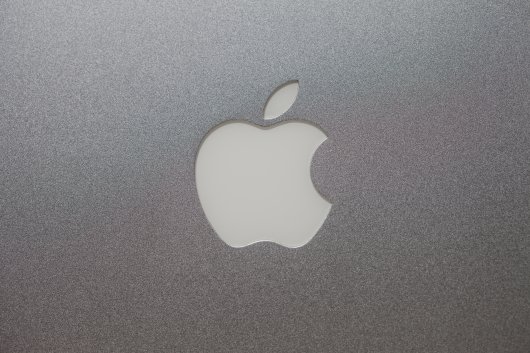 The European Commission’s finding that the Irish government provided Apple with illegal tax benefits of €13 billion has been welcomed by two key GUE/NGL members on the Parliament’s committee of investigation into the ‘Panama Papers’ for tax avoidance and evasion.

Committee Vice-Chair and German MEP, Fabio De Masi, lauded the EC ruling but said the current EU framework on state aid from national governments is in dire need of a major overhaul:

“The decision by the EU Commission against Apple is overdue. The EU should not give into American pressure just to spare US-based multinational corporations adequate taxation on their profits made in the EU.”

“Taxation should occur where profits are made. The US will only co-operate and facilitate international solutions if the EU is committed to tightening the screws and by threatening these multinationals with double taxation,” De Masi added.

“However, the current EU state aid framework is inadequate in establishing tax justice.”

“It’s so dysfunctional that it’s impossible to work out just how much transfer prices within these corporations deviate from market prices - in particular for intellectual property.”

“Furthermore, the European Commission can’t impose fines but merely penalise the amount gained through illegal state aid - which then goes back to the very same member state that facilitated this tax fraud in the first place!”, De Masi pointed out.

Meanwhile, Irish MEP Matt Carthy said this long-running saga is a victory for Irish taxpayers and that the government in Dublin should not appeal against the verdict:

“The Irish government has been lining up in recent days to assure Apple and other multinationals that they will immediately challenge any ruling against the Apple tax deal in the European Court of Justice.”

“Meanwhile, Apple representatives have themselves testified to a US Senate subcommittee that since the early 1990s, the Irish government has calculated Apple’s taxable income in such a way as to produce an effective tax rate in the low single digits - which from 2003 has been 2% or less.”

“In effect, the two main political parties and coalition partners are saying that the Irish government will actively try to avoid recouping tax revenue owed to the Irish people. It’s farcical. These parties need to get real about the Irish government’s cosy relationship with Apple and its role in facilitating industrial-scale tax avoidance.”

“There is simply no justification to challenge a ruling against this deal - and the Irish government should immediately rule out an appeal,” Carthy said.