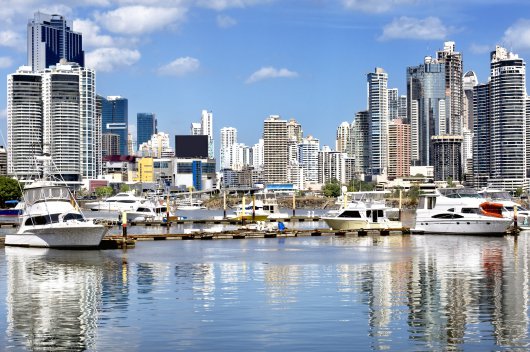 Tasked with investigating alleged contraventions and maladministration of EU law in the fields of money laundering, tax evasion and tax avoidance, De Masi said of the committee:

“This investigation is not only about Panama but also organised crime and even terrorist financing in our own backyard.”

“The Parliament has to deliver much more now after LuxLeaks and GUE/NGL has put clear proposals for PANA’s roadmap on the table.”

“For example, the loopholes in the EU’s anti-money laundering legislation have to be closed. Currently, they allow for the true owners of letterbox companies to be hidden through the use of nominee directors. We must therefore pressure member states to transpose and implement rules in a robust and consistent fashion,” he continued.

“Corporate criminal law provisions with strong sanctions for the assistance in tax evasion and money-laundering could rein in the excesses of legal and financial advisors. The fight against the financial crimes of the rich and powerful is intricately linked with the fight against austerity for the 99%.”

“Furthermore, the Parliament must step up its scrutiny of those politically responsible for scandal after scandal. This was clearly the weak spot of the LuxLeaks investigation. We must not shy away from naming the big beasts this time,” De Masi said.

“This would include finally pressuring the Commission and Council to consent to the Regulation on Committees of Inquiry that the two institutions have been blocking since 2012.”

“GUE/NGL will continue to pursue its lawsuit at the Court of the EU against the Commission for full access to the documents of the Council’s Code of Conduct Group. This case would also create the necessary precedence for the Parliament to gain access to these much-needed documents in the future,” he concluded.