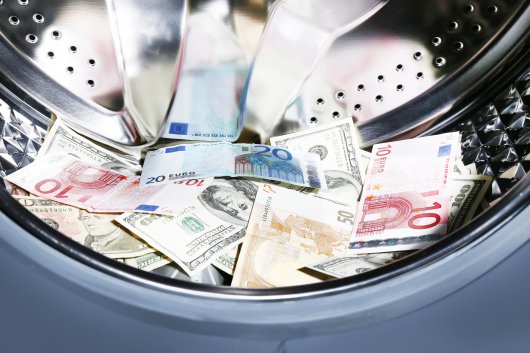 In response to the Panama Papers scandal, the European Commission will today unveil another set of changes to the EU’s Anti-Money Laundering Directive (AMLD).

This is in addition to new measures against tax evasion and tax avoidance which will also be announced on Tuesday afternoon.

The AMLD’s fourth version had originally been adopted by co-legislators in 2014 and member states are currently in the process of transposing its provisions.

Ahead of the announcements by the Commission, Fabio De Masi, GUE/NGL MEP and member of the PANA committee of inquiry said:

“This half-baked reform will not end the secrecy surrounding letterbox companies.”

“Of course, we are pleased that the Commission is finally pushing towards publicly accessible registers for the ultimate beneficial owners of companies and other legal structures, and that more rules should apply to trusts for which UK Prime Minister David Cameron had previously crafted a last-minute exemption.”

“But public scrutiny was instrumental in getting us to even talk about the dirty secrets of the rich and powerful. It is therefore scandalous that several member states, such as the German government, are still blocking these public registers,” he added.

“Despite some improvements, the Commission still shies away from fixing the gaping loopholes in the current text.”

“It’s still so very easy for so-called nominee directors and shareholders to shield the true owners of these letterboxes. Plus you only need a family of four to circumvent the participation threshold of more than 25% in order for a person to be considered the beneficial owner.”

“Public registers are a Pyrrhic victory if they merely have the cousin of the tax advisor as an artificial nominee instead of the ultimate owners,” Kari concluded.

De Masi had further reservations about just how effective these proposals would be:

“Let’s not forget that the toughest rules will remain ineffective if non-compliance is so cheap and easily-flouted by so many member states like Germany, where petty cash is sufficient for banks and advisors to pay fines for aiding tax evasion and money laundering.”

“Even the European Parliament’s TAX2 report admits that we urgently need robust sanctions and in revoking licences for banks that repeatedly promote financial crime. Yet another public consultation by the Commission will not achieve anything!” he concluded.