Panama Papers: offences will be reported 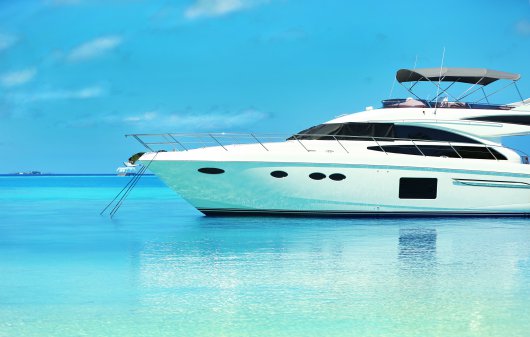 "I welcome the decision to publish documents from the Panama Papers in an online data base. In fact, publishing everything - like Wikileaks has demanded - would be desirable. That would end different speculations about the documents. Those who did not do anything illegal can surely declare their intentions," comments GUE/NGL MEP Fabio De Masi, coordinator in the special committee on tax avoidance (TAXE) for the group, on the online publication of Panama Papers documents by the Consortium of Investigative Journalists (ICIJ) on https://panamapapers.icij.org/

De Masi continues: "I will analyse the data base and investigate the possibility of filing complaints against banks or individuals, if suspicious activities can be found. Anything less would violate peoples' sense of justice. There should be zero tolerance for money laundering and tax evasion."

"The loopholes in the fourth EU Anti-Money-laundering directive that would legalise shadow directors of letter box companies must be closed immediately. All EU governments must end their resistance against a public register that lists the real owners of letter box companies. The licenses of banks that repeatedly aided in tax evasion and money laundering and that operate in tax havens must be revoked. The EU must immediately introduce a directive to protect whistleblowers. Large fortunes need to be skimmed off with an EU-wide coordinated wealth levy," De Masi concludes.