A research project by DIW Berlin, commissioned by the DIE LINKE parliamentary group in the Bundestag and the Rosa Luxemburg Foundation 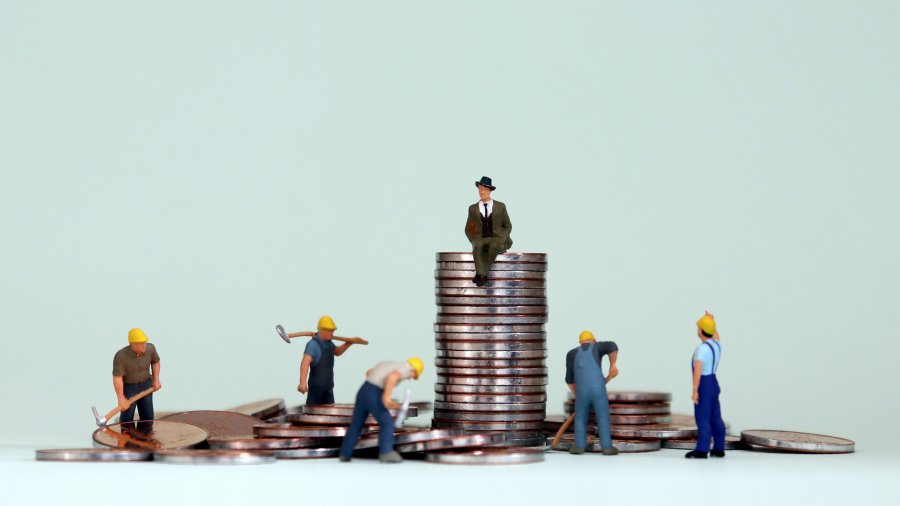 This study examines the revenue and the distributional effects of the DIE LINKE proposal for a capital levy. The proposed levy would be a one-off charge on the existing net assets of private households. The revenue is intended to help finance the financial burdens on public budgets caused by the coronavirus economic crisis. The historical starting point is the capital levy under the equalisation of burdens (the "Lastenausgleich") of 1952.

Our study is based on the third wave of the Household Finance and Consumption Survey (HFCS) by the Eurosystem central banks - the German survey was conducted by Deutsche Bundesbank in 2017. The 300 wealthiest Germans according to the list compiled by "manager magazin" (2017) are also integrated into the model dataset. Assuming a Pareto distribution, the wealth and wealth distribution of high net worth households (3 million euros or more) is estimated for the top range of wealth. Using a microsimulation model, we analyse revenue and the distributional effects, as well as the collection costs of the capital levy.

If the top levy rate of 30 percent only starts to apply at assets of 50 or 100 million euros, the levy revenue is lower. The revenue is then somewhat less concentrated in the wealthiest 0.1 percent of the population. The share of collection costs is minimally increased as a result of the lower revenue.

As the levy is to be charged on assets as at the start of 2020, levy-payers can no longer avoid it via structures. To this extent, there are no direct substitution effects - and therefore there is no excess burden - for the capital levy. However, the capital levy triggers wealth and income effects. This may mean liquidity and financing problems for real estate or business assets, in particular if the current return on assets is not sufficient to pay the ongoing capital levy.