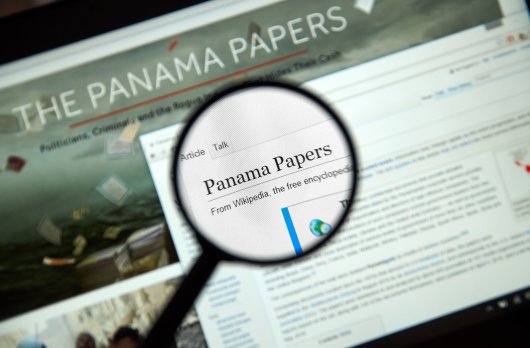 "The ongoing tax and money laundering scandals of multinationals, the rich and the powerful call for tough measures. We also owe this to murdered journalist Daphne Caruana Galizia. In yesterday's committee vote we managed to fend off a watering down of already existing Parliament positions. This is a success, but no reason to be euphoric", comments MEP Fabio De Masi (DIE LINKE.), Vice-Chair of the European Parliament's 'Panama Papers' Inquiry Committee (PANA), on the committee vote on the final report. The recommendations of Parliament to the Commission and the Council, which were also voted on yesterday, also have to be passed by Parliament's Plenary in December. For the Plenary vote, further amendments can be tabled, which means that the end result can still change significantly.

"Together with experts, GUE/NGL proposed modern and effective measures to combat the tax and money laundering cartel. To appease the European People's Party, foul deals were made beforehand. GUE/NGL's successful amendments made sure, however, that existing Parliament positions don't get watered down.

The report, for example, calls for a reform of the Council's Code of Conduct Group, a secretive group in which member states have been meeting for years to discuss harmful tax practices and where countries like Malta have blocked any meaningful progress. Also calls for strengthening Parliament's inquiry powers by for example introducing the right to summon witnesses and for a permanent committee of inquiry have been heard. We could furthermore strengthen the link between money laundering, organised crime and terror finance through the banking system.

The report also confirms demands our group secured in the EP's position on the revision of the anti-money laundering directive. These include publicly accessible beneficial owner registers for companies and trusts, the creation of land and real estate registers and the call for tough sanctions for tax and money laundering crimes, including the withdrawal of licences to operate.

The Commission's proposal on a common corporate tax system runs the risk of lowering the effective tax bills of multinationals, as Member States would not be allowed to go beyond the anti-tax avoidance rules laid down in the insufficient Anti-Tax Avoidance Directive (ATAD). Our critique of ATAD was partially accepted. This includes demands for stricter controlled foreign company rules which would entail a broader tax base and more effective taxation.

A significant success of our group was that we pushed through our demand for withholding taxes on financial flows to tax havens," concludes De Masi.