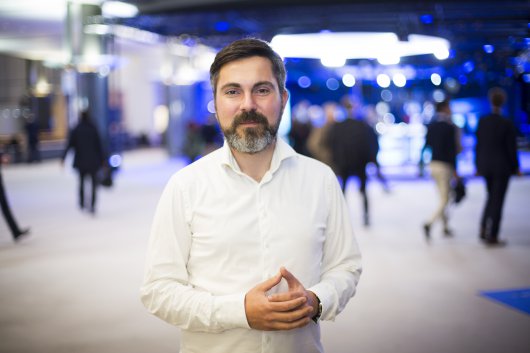 GUE/NGL’s Fabio De Masi has said that the EU’s system of transfer pricing must be changed as loopholes that encourage tax avoidance and evasion by multinationals and enablers are costing member states billions of euros in lost revenue every year.

The German MEP - Vice-Chair of the European Parliament’s Committee of Inquiry into Money Laundering, Tax Avoidance and Tax Evasion (PANA) - was commenting upon the publication of the European Commission’s proposal for the directive on automatic exchange of information of cross border tax arrangements, saying:

“It's nice to know what kinds of schemes the corporate tax dodging industry is designing. However, the very fact that those schemes exist tells you everything already: aggressive tax planning - a very vague term - only exists because bad tax laws help create loopholes.”

“EU member states lose hundreds of billions of euros due to tax avoidance and evasion every year. Meanwhile, the same member states are also embarking upon destructive cuts in public investment and welfare.”

“The EU needs to change the hugely complex system of transfer pricing and to start treating multinational corporations as one single entity regardless of the number of letter box companies, whilst also maintaining a broad tax base and thus to ensure minimum effective tax rates across member states,” he argued.

“We need to beef up national tax administrations which are losing the war against tax cheaters and planners due to government austerity and understaffing. EU member states should also apply unilateral withholding taxes on financial flows to and from the EU and non-EU tax havens. The free movement of capital as enshrined in EU treaties undermines tax justice just as the European Court of Justice attached source taxation with its Cadbury Schweppes ruling.”

“Legislation must be clarified to ensure the right to defend member states tax base,” the German MEP said.

“We need tough sanctions against so-called enablers and promoter such as the removal of business licenses when aiding illegal tax evasion. Tax havens need alternatives to the race to the bottom by overcoming the rigid state aid framework for industrial policies and for supporting investment-led development,” concluded De Masi.