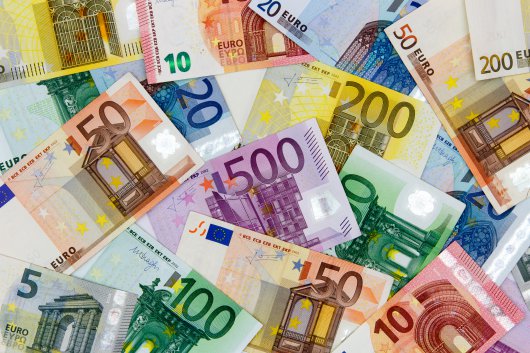 "Tax advisers in the European Union risk fines for helping companies to cut their tax bills by shifting profits to low-tax countries, if proposed new EU legislation gets approval. (...)

Under the new law, if there is no intermediary, or the tax adviser is located outside the EU, the obligation of disclosure would fall on the taxpayer using the arrangement.

The proposal will need the approval of the European Parliament and all EU states to become law. Some EU states have shown little appetite to move fast in the fight against tax avoidance, saying it could hamper the competitiveness of European companies."

The full article can be read here.