Politico reported about a series of scandals in Malta 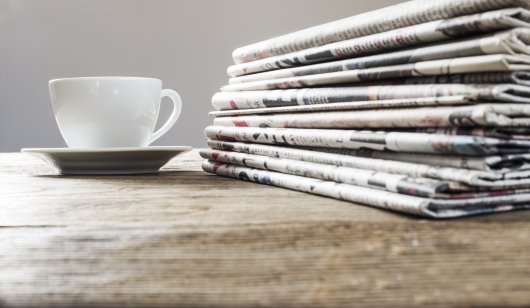 One of the committee’s vice chairs, German MEP Fabio De Masi, challenged the Maltese government to prove its dedication toward tackling tax avoidance as part of its EU presidency, to make up for previous misdemeanors.

“Malta is hardly a credible broker in the Council when it comes to tax avoidance and money laundering,” said De Masi, a member of the United European Left group, who claims the government has pushed back against moves toward more transparency about company ownership.

A report published Wednesday by the Greens expressed concern Malta will avoid discussions on EU corporate tax reform and may even end up being on a blacklist of countries which don’t comply with international tax standards.

The office of the prime minister and the Maltese presidency both declined to comment. [...]"