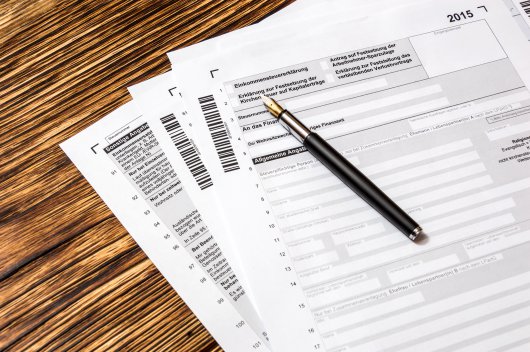 GUE/NGL MEP Fabio de Masi, vice-chair of the European Parliament Committee of Inquiry into Money Laundering, Tax Avoidance and Tax Evasion (PANA), has announced that he is making public his tax declaration and tax assessment. The release is in protest against widespread tax evasion by the rich and powerful, as revealed in the Lux Leaks, Panama Papers and more recently the Football Leaks, at the expense of ordinary citizens.

De Masi is calling for tough new measures by the EU and member states to crack down on theft of public money through offshore tax havens and other tax evasion schemes:

"Sweden and Norway do not know tax secrecy. Tax secrecy shields the super-rich. Tax transparency will allow for people to see that the super-rich barely pay any taxes while the poor and the middle class are footing the bill.”

The German MEP said that tax secrecy protects the oligarchy and not the common people: “MEPs are top earners and so I am publishing a detailed account of my income and my use of parliamentary money. It is high time to do away with tax secrecy."