EU plans on blacklisting tax havens akin to a whitewash 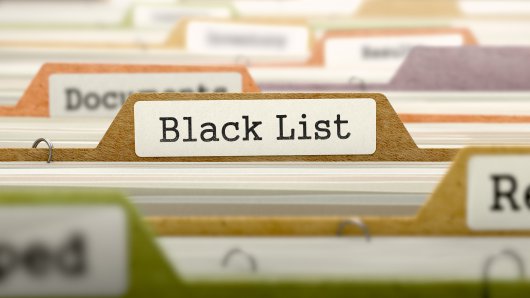 In light of today’s meeting of EU finance ministers on unitary taxation (CCCTB) and to draw up plans for a blacklist of tax havens across the world, GUE/NGL MEP, Fabio De Masi, Vice-President of the Committee of Inquiry into Money Laundering, Tax Avoidance and Tax Evasion (PANA) has described some of the proposals as “grotestque” and insufficient.

Until now, discussions on EU levels to fight tax evasion have been marred by disagreements over the definition of a haven, for example. .

"Companies are one unit – no matter how many letterboxes they have. It is therefore sensible to evaluate their profits on an EU level and to divide them according to a company's economic activity.”

“The CCCTB proposal, however, threatens to decrease the tax base even further and to intensify tax competition. The litmus test will therefore be whether the effective taxation of corporations will decrease or increase under the CCCTB,” he argued.

“The rules governing which companies belong to the same enterprise are defined too narrowly. It is, for example, possible for a company to claim 74 per cent of another firm’s profit without this firm being counted as being part of the same enterprise.”

“The implementation of sensible national defence mechanisms such as source taxes are also impeded. The blind spots of the anti-tax avoidance directive - such as artificial licensing fees - will be tightened. But due to the uncertain consolidation of the tax, companies are granted offsetting on losses without the apportionment of profits,” said the German MEP.

On the drawing up of a blacklist of tax havens, De Masi said it was in danger of becoming a free-for-all:

“Diplomatic horse-trading is turning the plans for a blacklist of tax havens into something of a farce.”

“It is grotesque that some EU member states regard the zero tax criterion as being too strict. Even the Bahamas are going to be exempt from this!"

“Meanwhile, the US is still boycotting the automatic exchange of information and continues to allow federal states such as Nevada and Delaware the systemic obfuscation of financial flows. But the US would not be on the current blacklist. The public country-specific reporting of companies’ key figures such as profits and taxes therefore has to be independent of the blacklist - or corporations will simply go to Nevada to dodge taxes,” he continued.

“Lastly, a blacklist only makes sense if it is accompanied by sanctions. For financial flows in and out of tax havens, double tax agreements have to be terminated and penalty taxes have to be imposed. Banks active in offshore jurisdictions must therefore lose their licenses in the EU,” concluded De Masi