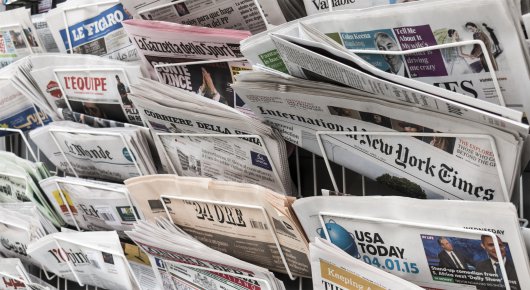 EUObserver referred about the corporate taxe proposal and quote Fabio De Masi. Here you can find the press relase and the Fabio's speech in the european parliament.

"[...] German far-left MEP Fabio De Masi said the rules to determine which enterprises belong to the same company were not defined well enough.

“On top of that, tax havens outside of the EU are excluded from the commission's proposal," De Masi said.

“The proposal threatens to decrease the tax base even further and to intensify tax competition.” [...]"

The article is available at EUObserver.com