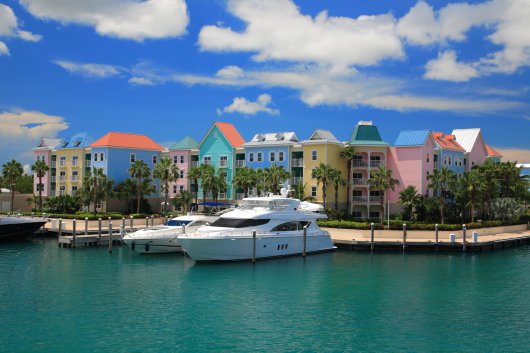 "The fish rots from the head. While godfather of corporate tax dodging Jean Claude Juncker heads the European Commission, his predecessor Jose Manuel Barroso sells off to Goldman Sachs, EU Commissioner Miguel Aries Canete has some unexplained "family business" in the Panama Papers and now Neelie Kroes turns out to have been a 'Gas Princess' with a letterbox company on the Bahamas while regulating the gas market in Europe.”

“The European Commission (EC) too often means European Corruption. It is this European Union of big business and ruthless theft of Brussels oligarchs which people disdain. The very same politicians that preach to our people to cut back on wages, pensions and public services join shady criminals in the trillion euro industry of tax dodging, money laundering and corruption,” De Masi added.

Ms Kroes has violated her duty to stay out of business during her service as EU Commissioner.  Kroes has been recruited by a United Arab Emirates (UAE) vulture fund as director for Mint Holdings Limited. The company was set up to form a strategic alliance with the sunk US Energy Giant Enron against Russian gas. Kroes vowed to the European Parliament not to return to business after her term but now is a paid advisor for Uber and Bank of America.

GUE/NGL has demanded for a Commission and Council statement on the Bahamas Papers and the breaches of the code of conduct of EU Commissioners. The group will push for an investigation on the Bahamas Leaks in the PANA committee and cross examine politicians involved.

"Pension benefits and similar privileges for Ms Kroes have to be removed immediately. The European Commission must now legislate tough cool-off periods for former EU officials to prevent revolving doors, tighten penalties for breaches of the code of conduct and close loopholes in the Anti-Money Laundering Directive," De Masi concluded.