EUObserver about the tax haven list of the European Union 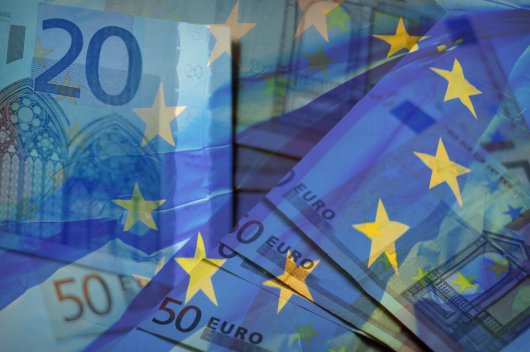 "[...] Fabio De Masi, a German left-wing MEP who is vocal on tax avoidance and evasion issues, also feared that the list could fall prey to ”political capture”. ”It’s good if we can have Panama on the list,” De Masi said, ”but it’s pivotal that the US is included.” The US state of Delaware is a well-known "onshore" tax paradise. The EU, however, is basing its analysis of the US as a whole, meaning it could avoid being put on the list. ”The US is the main player, because of its economic weight. The EU must put pressure on it to change its laws,” De Masi said. The EU list could have a negative effect if the US was omitted, he added. ”That could just motivate business to set up shop in Delaware and Nevada," the German MEP said. It is the second time the EU has tried to set up a list of tax havens, after one failed attempt which included some of the world's poorest countries, but not Switzerland or America. That list was published in June 2015, but was taken off the internet after less than six months. The EU commission hopes to publish the new one before the end of 2017. [...]"

The article is available at EUOberserver.eu