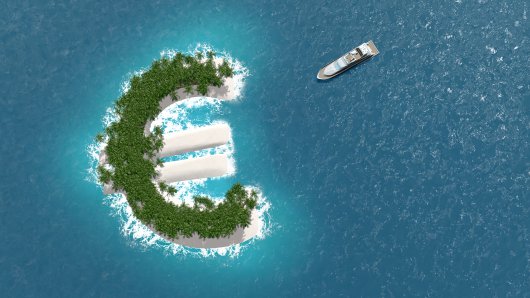 "The UK company which owns the PGL children's holidays brand exploited an anti-tax avoidance law to actually save itself tax, the Paradise Papers show. (...)

Fabio De Masi sat on the European Parliament's Panama Papers committee as an MEP and is now a German MP.

He said: "The Holidaybreak tax structure is exactly the sort of scheme the EU Commission will be looking at. The investigation could lead to the company being asked to pay some of the avoided tax back.

"The UK does have the option of objecting to the EU Commission's investigation through the European Court of Justice. However, this would mean the UK government doesn't want the money back," he added."