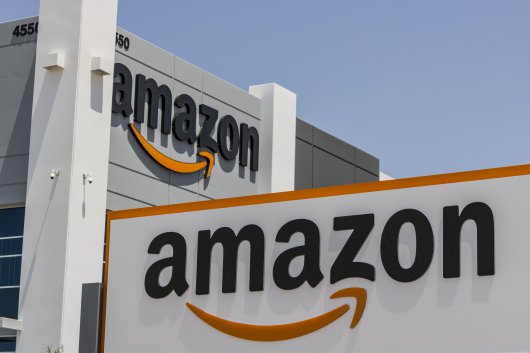 "Amazon shifts its profits through Europe like it sends its parcels over the continent. I thus welcome the Commission's decision to demand a pay back.”

“But EU state aid rules are not the right instrument to tackle tax dumping in the Union. Too cumbersome and laborious is the process of proving that transfer prices used by companies do not reflect market prices. This is why the Commission concentrates only on the big fish. This leaves them open to attacks from the US, who sees a discrimination against US companies in those actions. Also, the rules only require the repayment of the evaded taxes, no penalties are in place. In addition, the money goes to the government that allowed for the tax deal in the first place. This leaves dirty tax deals as a risk free business model.”

“Up to now, reforms against tax dumping in the EU have not gone far enough. The usual veto players block any meaningful reform. This is why we have to impose withholding or penalty taxes on financial flows to tax havens such as the US, the Netherlands or Luxembourg. Moreover, it would make sense for countries such as Germany and France to enhance cooperation in their tax policies. This should include the apportionment of company profits according to economic activity between Member States, based on a broad tax base. We also need minimum corporate tax rates in order to put a halt to the detrimental downward race in corporate tax rates. The state aid rules have to be reformed to allow for meaningful penalties and to allow for the transfer of the fines to either the damaged states or the EU budget."