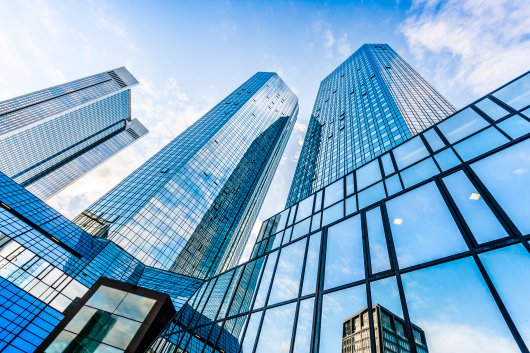 “Almost a decade has passed since the outbreak of the global financial crisis, yet nothing has happened in the EU to regulate shadow banking. The compromise which has now been reached on regulation is good news for those that run money market funds. Anyone who fights for a better regulation of the shadow banking sector, however, has to be disappointed.

For more than a year after Parliament had adopted its position, nothing happened, because the Council under the presidencies of Luxembourg and the Netherlands dragged its feet. The compromise reached in the trilog weakens Parliament’s position in important aspects. For instance, the sunset-clause on LVNAV funds was struck down, as were stronger position limits for CNAV funds (which promise a fixed redemption value similar to a bank account), or the ban on investments in other MMFs, which should have limited contagion risk. Even the European Systemic Risk Board (ESRB) and its chairman Mario Draghi warn of the risk that CNAV funds pose to financial stability. These funds contributed significantly to the development of the financial crisis in the US.

The final result of the trilog fits the current trend to re-enable financial speculation and gambling, after a brief period of attempts to regulate banks and financial markets. We need a strong regulation of money market funds and the shadow banking sector in general, in addition to a true bank structural reform, strictly separating investment banking from sound commercial banking.”