The Financial Times reported about the debate of helicopter money 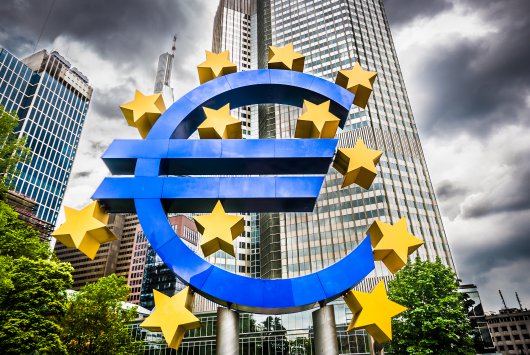 "[...] Fabio De Masi, a German lawmaker from the Die Linke party, who has been pushing the ECB for months to consider alternative policy options, said that quantitative easing combined with austerity “will only inflate asset bubbles as nobody invests despite ultra-low interest rates.”

“We hence need to spend directly into the economy. Funding public investment via EIB would be my preferred option but helicopter money to low income households would definitely work,” he said.

The academic debate around helicopter money — essentially a collective name for policies such as tax rebates and direct distribution of cash that put money directly into the hands of households — has revved up in recent months amid stubbornly low euro area inflation. The idea won support from Adair Turner, the former chairman of the UK financial regulator, in his book Between Debt and the Devil. [...]"

The article "ECB urged to lavish ‘helicopter money’ on consumers" by Jim Brunsden was published behind a paywall at Finanical Times Online.